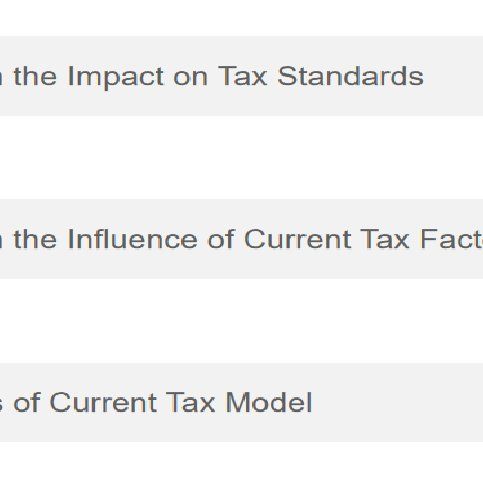 Virtual currencies may contribute to the growth of e-commerce transactions

Cryptocurrencies are increasingly available for payment in online stores. PayPal has already introduced such a possibility in the US and announces its launch m.in. in Europe. This is a result of the growing popularity of virtual currencies – there are already about 70 million bitcoin wallets in the world – but also of globalization of the e-commerce market. Polish e-tailers, especially those who want to reach foreign customers, should also think about preparing for these changes.

Cryptocurrencies are making their way into e-commerce

At the end of March, PayPal enabled payments for e-purchases in the United States using cryptocurrencies such as Bitcoin, Litecoin, Etherum or Bitcoin Cash. Until now, such a solution was technologically demanding. Now, exchanging virtual currencies for dollars is free and automatic, and the option appears alongside other payment methods such as wire transfer and credit card. In the coming months the service may be extended to the countries of the European Union.

E-shops can sell and ship their products almost anywhere in the world. Globalization benefits both big players with the right background and sellers of niche products not available in every local market.

Many Polish e-store owners have decided to invest in selling abroad. Operating internationally, however, requires adapting to the needs of local markets.It is not only about the availability of several language versions or changing product descriptions, but also about providing a choice of preferred payment methods. PrestaShop data shows that 9 out of 10 foreign customers chooses to pay via PayPal instead of local operators. In the first quarter of 2021 as much as 92% transactions carried out in Poland with the help of PrestaShop Checkout (Payment module for the most popular in Poland platform for online stores PrestaShop, enabling to m.in. PayPal payment plug-in.) has been associated with shipping across borders.

– Foreign customers often have different habits connected with paying via the Internet. Poles willingly choose PayU, Przelewy24 or Blue Media. Germans or Americans, on the other hand, are used to PayPal – highlights Matthieu Bondu, Country Manager for Poland at PrestaShop. Introducing cryptocurrency payments is a nod to a growing number of customers, including those outside the country. Once this possibility appears on our market, in many cases it will not be necessary to install new solutions. A large part of Polish stores already has a module that automatically enables this option -adds Bondu.